The great protagonists are undoubtedly Lake Como and the Italian Alps along with the cities of Lecco and Como, the charming and famous villages of Bellagio and Varenna and many other villages. The strategic position between the lake and cities of great interest like Monza and Milan, makes Lecco an ideal place to stay. 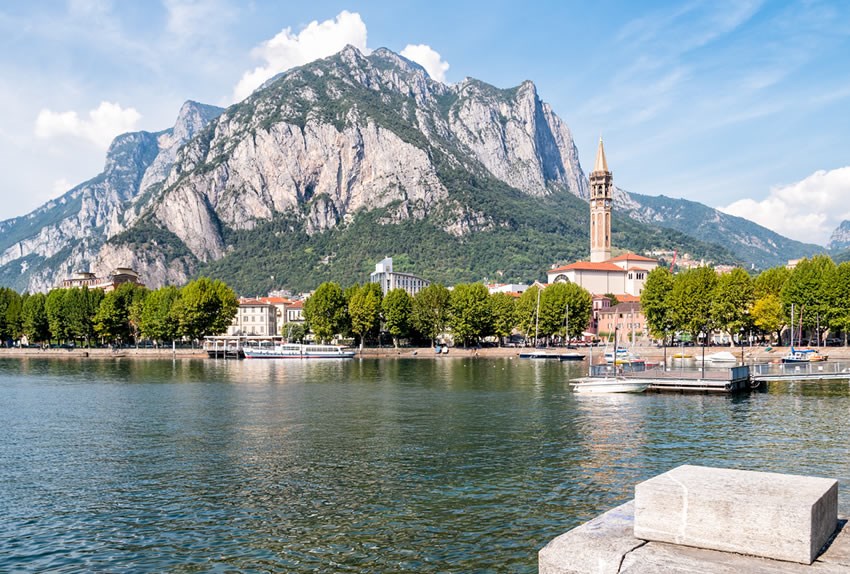 A magnificent view on Lake Como, with the Alps rising from the water and the source of the River Adda that starts its run to the sea. This makes Lecco and Malgrate the places with the best panorama on the lake.
Lecco has also become famous thanks to the novelist Alessandro Manzoni, one of the most important Italian writers, who wrote and based his novel: "The Betrothed" (I Promessi Sposi) here. In Lecco you can still see and visit the places described in the novel, ie. the house where Manzoni used to live which is now a museum. Furthermore, the “Basilica of St. Nicholas” (Basilica di San Nicolò), whose origins date back to the XIII century and its bell tower, 96 meters high,  which makes it one of the highest in Europe. The “Viscontea  Tower” (Torre Viscontea), is what remains of a former castle of the same century, the Belgoioso Palace (Palazzo Belgiojoso)  (XVI century), now hosts the Museum of Natural History, the Archeological Museum, the Historical Museum and the Planetarium, one of the most valued structures of this kind in Italy. 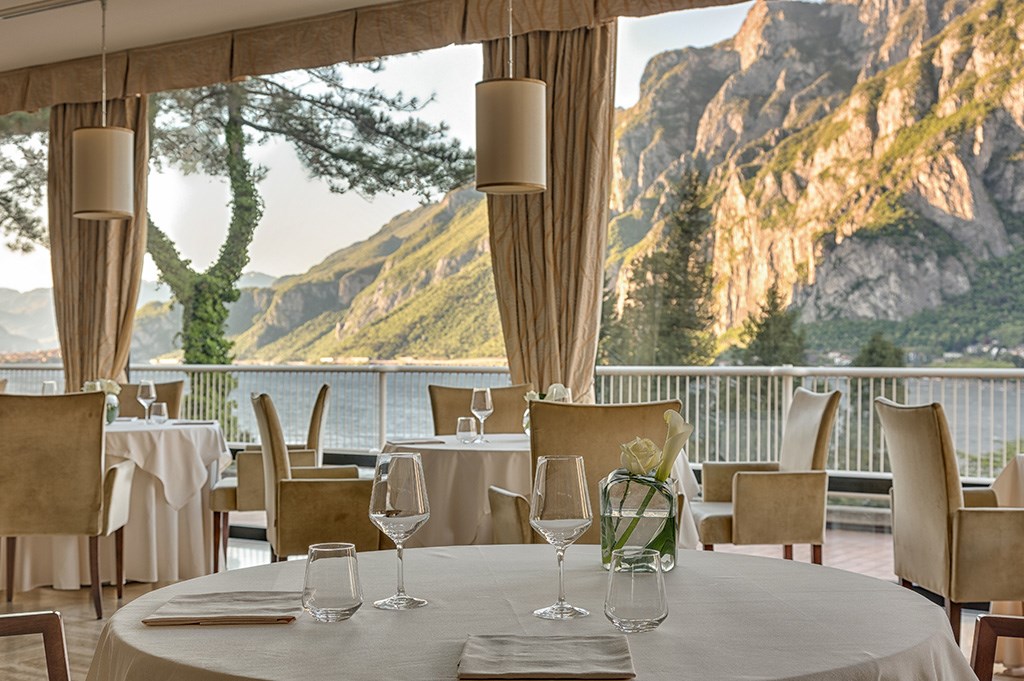 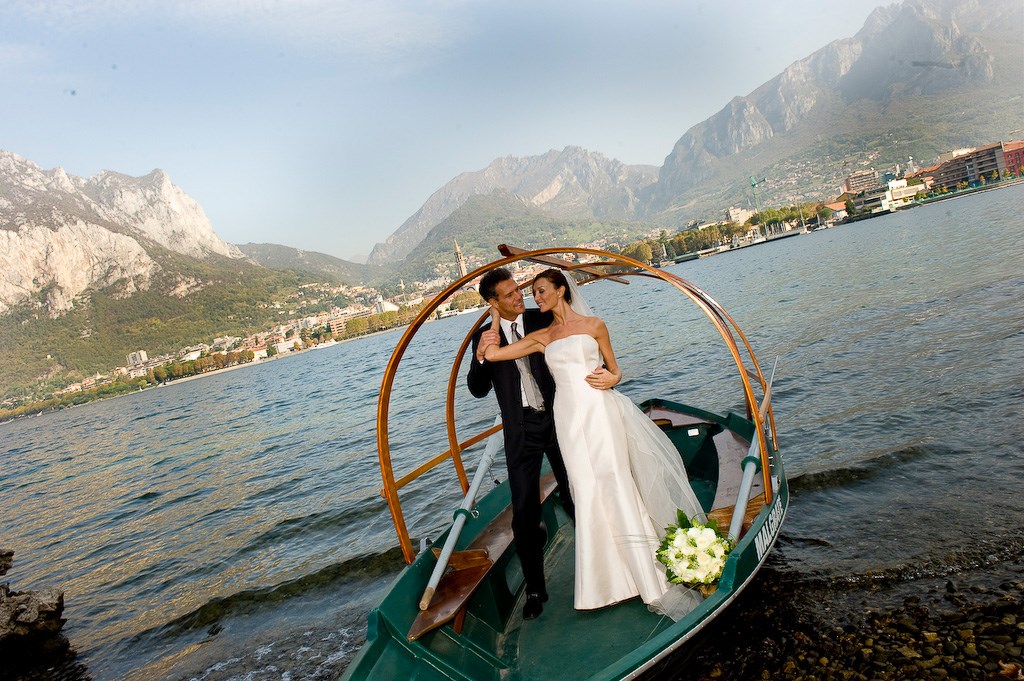 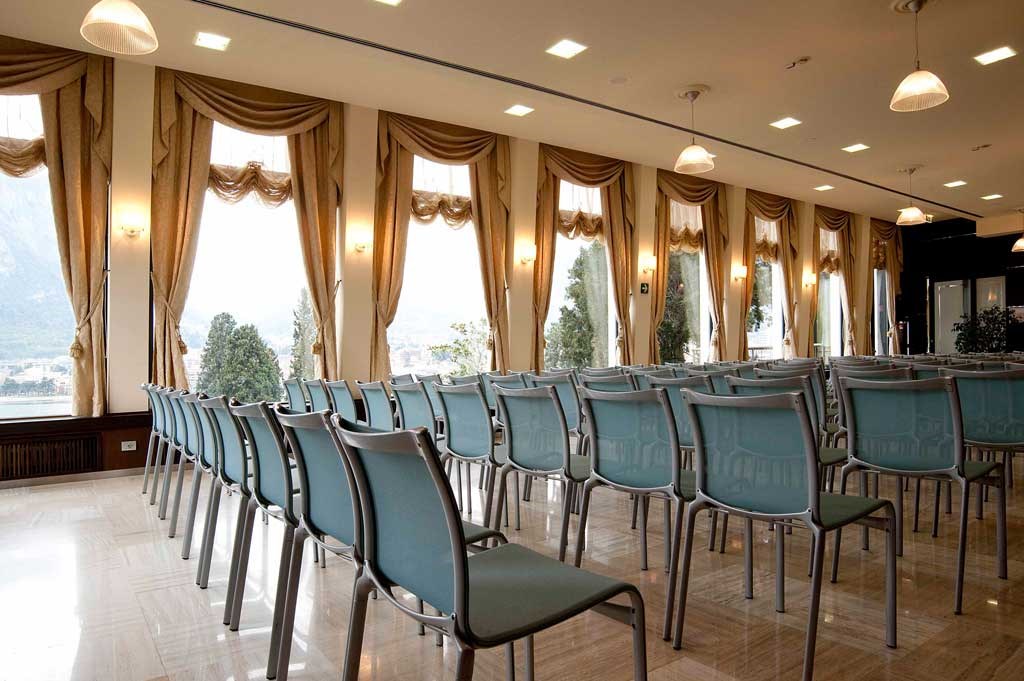 The management and the staff, while performing their activities, beside trying to obtain competitivness and success for the property, intend to achieve the full satisfaction of the guests and the efficiency of working processes as essential factors for the enviroment and the territory protection.

DISCOVER WHAT WE HAVE DONE

discover what we have done

Would you like to receive news about our special offers, our events dates?

Thanks for your registration request!
You will soon receive an email to confirm your request.
Error! Oops something went wrong.
Please wait a few minutes and try again.
Warning! You are already registered. For more info please contact. hotel@griso.info

We wish to inform you how we will store your personal data, for how long and for which purposes.<br>At any time, you may ask us to modify or delete your personal data by writing to <a href="mailto:amministrazione@griso.info" target="_blank" class="w600 TextFooter">amministrazione@griso.info</a>.<br>For further details, please consult our <a href="https://www.iubenda.com/privacy-policy/70952157" class="w600 TextFooter iubenda-nostyle no-brand iubenda-embed">Privacy Policy</a>.